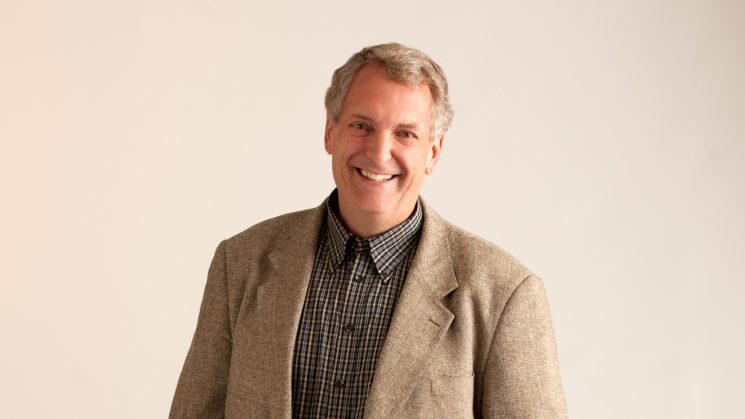 Dave Ulrich is the Rensis Likert Professor at the Ross School of Business, University of Michigan and a partner at The RBL Group, a consulting firm focused on helping organizations and leaders deliver value. He studies how organizations build capabilities of leadership, speed, learning, accountability, and talent through leveraging human resources.

Dave has published over 200 articles and book chapters and over 25 books. He edited Human Resource Management 1990-1999, served on editorial board of 4 Journals, on the Board of Directors for Herman Miller, and Board of Trustees at Southern Virginia University, and is a Fellow in the National Academy of Human Resources.